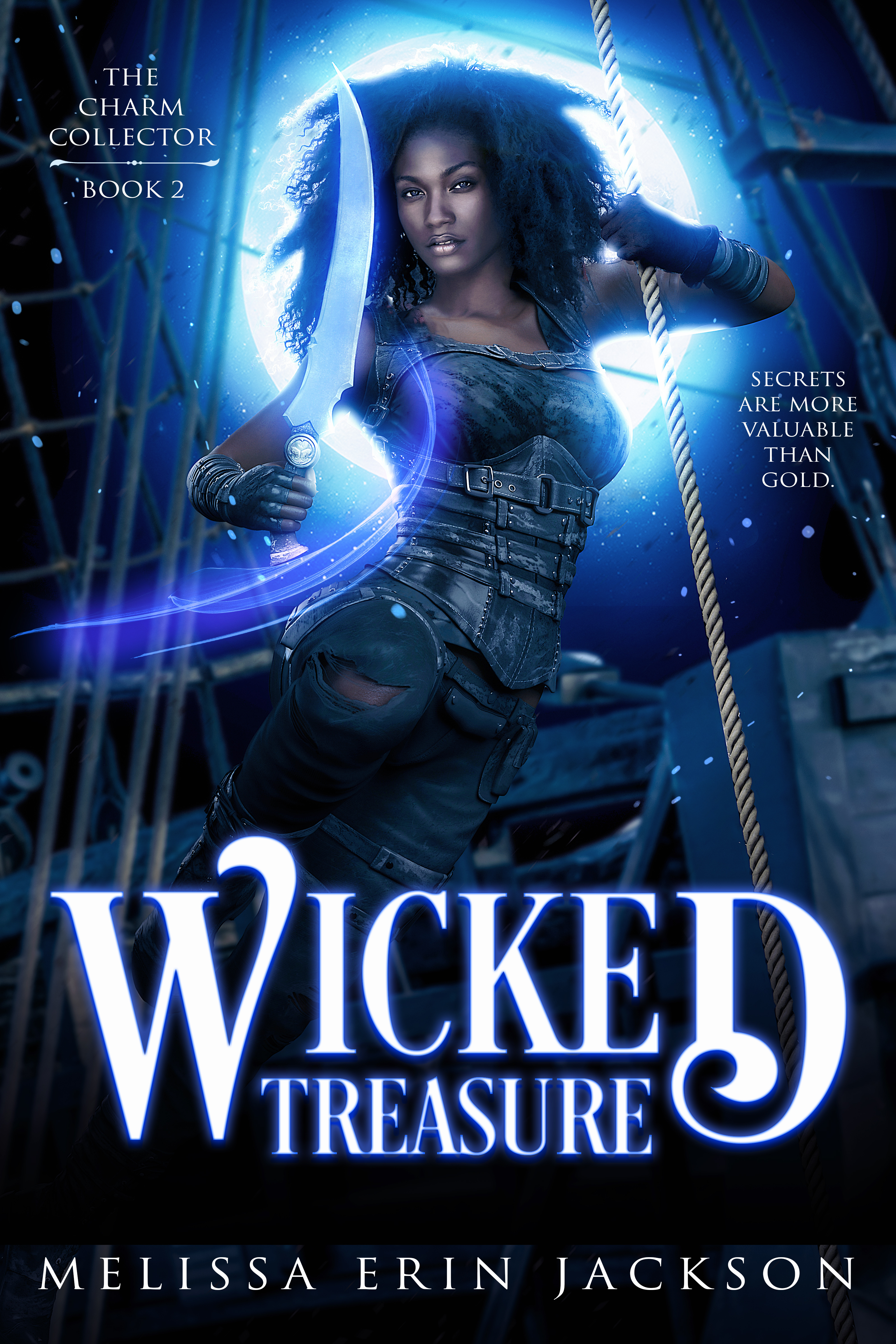 Secrets are more valuable than gold.

Kayda Verdan and Harlow Fletcher have been ride-or-die best friends since they were teenagers. And yet, when Harlow’s life hits the skids after she steals a sentient dragon sword, she doesn’t seek Kayda’s help. Harlow ghosts her friend altogether under the guise of keeping Kayda safe.

Kayda is not amused. When Harlow leaves Luma and Kayda behind, Kayda is downright angry.

As the Collective and their trained werecats try to track Harlow down, they turn their sights on Kayda, propelling her into an adventure she never expected. An adventure that reveals a secret group threatening Luma’s veil magic—and the lives of everyone who resides within the hidden magical city.

Harlow and Caspian Blackthorn left Luma to let the dust settle back home. While enjoying some much-needed rest and relaxation, they strategize their search for the origins of the sentient sword.

The road trip leads them to a black-market auction where fae are selling dangerous items to fae and mundanes living outside the hubs. When Harlow and Caspian get their hands on a treasure chest that was extracted from a sunken pirate ship, they uncover not just a piece of the sword’s past, but the Collective’s.

The treasure they find is more valuable than gold—treasure that powerful fae would kill for. And without magical friends to call for help, Harlow, Caspian, and the sword will have to fend for themselves. So much for a relaxing vacation …

Add it to Goodreads & BookBub!