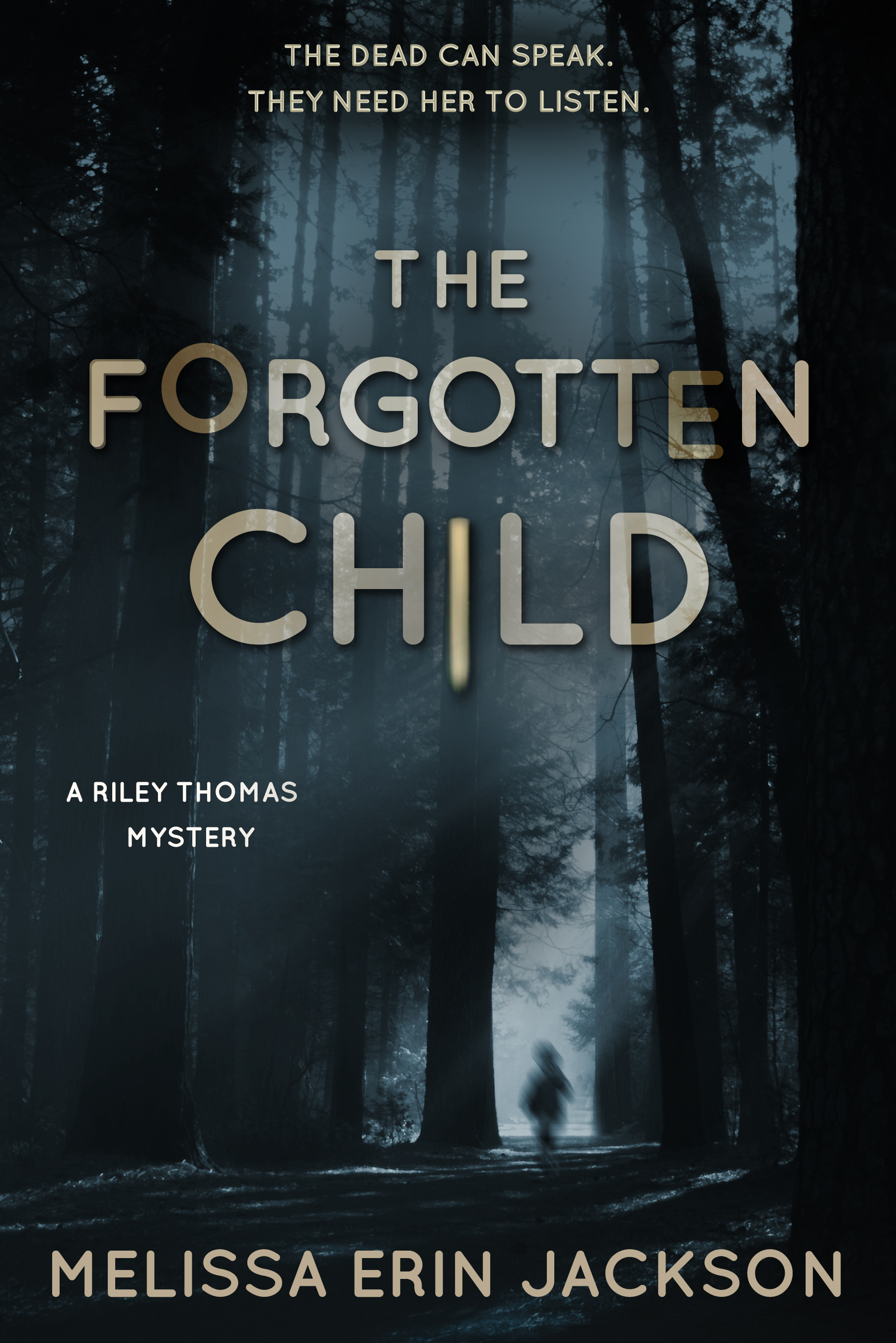 Listen to the Audiobook:

The dead can speak. They need her to listen.

Ever since Riley Thomas, reluctant medium extraordinaire, accidentally released a malevolent spirit from a Ouija board when she was thirteen, she’s taken a hard pass on scary movies, haunted houses, and cemeteries. Twelve years later, when her best friend pressures her into spending a paranormal investigation weekend at the infamous Jordanville Ranch—former home of deceased serial killer Orin Jacobs—Riley’s still not ready to accept the fact that she can communicate with ghosts.

Shortly after their arrival at the ranch, the spirit of a little boy contacts Riley; a child who went missing—and was never found—in 1973.

In order to put the young boy’s spirit to rest, she has to come to grips with her ability. But how can she solve a mystery that happened a decade before she was born? Especially when someone who knows Orin’s secrets wants to keep the truth buried—no matter the cost.

Add it to Goodreads!